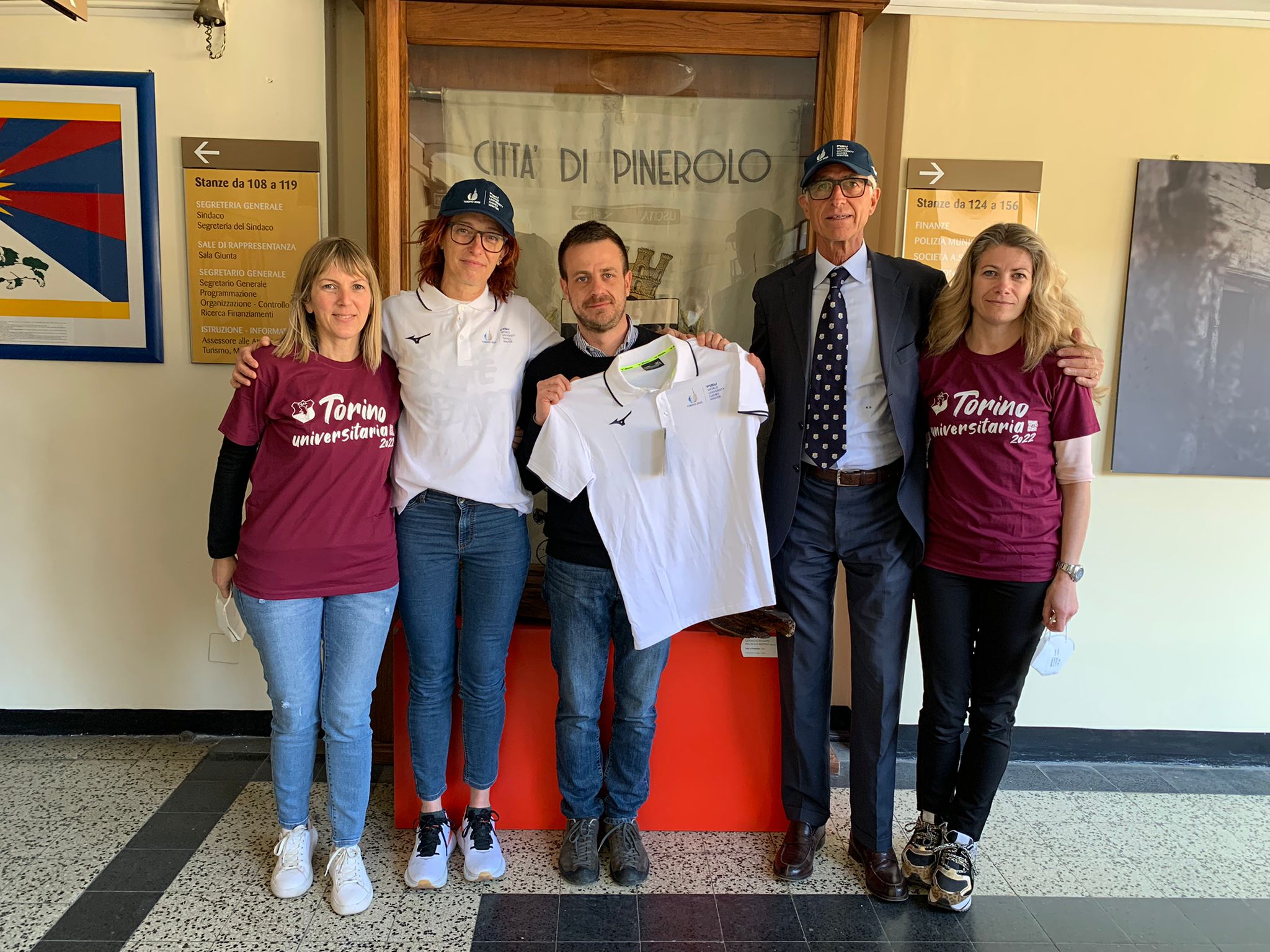 Pinerolo and Torre Pellice prepare their ice for hockey: they will host the WUG Torino 2025 tournament together with PalaTazzoli

The visit of the Organizing Committee of the Torino 2025 World University Games Winter of to the municipalities that will be protagonists in less than three years together with the Piedmontese capital ended this morning. After the inspection of the city facilities of Turin and those of Bardonecchia and Pragelato, which took place in recent weeks, today it was the turn of Pinerolo and Torre Pellice, scene of several matches of the hockey tournament, which will also be held at PalaTazzoli of Turin. The thirty-second edition of the world university review, therefore, will touch five realities of Piedmont, which this year also boasts the title of European Region of Sport.

After hosting curling in the previous Universiade held in Piedmont in 2007, this time Pinerolo will launch into a new challenge, as confirmed by the mayor, Luca Salvai: «This morning there was one of the first preliminary meetings with the organizing committee for the project of Turin 2025. As an administration, we welcomed the candidacy with joy when it was put forward and we have been working for some years for what awaits us in less than three years because I consider it an opportunity for Pinerolo and for the whole territory. The challenge is the same as the one we faced in 2006 with the Olympic and Paralympic Games, that is, in addition to being a sporting event, it must have great repercussions from an economic and above all a cultural point of view. The hope is that the 2025 Games will be a moment in which to promote sport internationally, but at the same time launch those cultural and educational realities of our territory».

It will be a first time, however, for Torre Pellice, which has always been a stronghold of Piedmontese hockey, but has never been involved in such a prestigious international event in the past. Here is all the joy of the mayor, Marco Cogno: «We are very happy with this day and with this inspection in Torre Pellice. The collaboration started a year ago and we are convinced that our community can welcome university students from all over the world and make Piedmont and Torre Pellice known. We are convinced that our kids who are growing up in the youth hockey sectors can participate in these Games and have a great experience. We are happy to be part of these five realities that are part of Turin 2025 and I hope that “we will give each other a 5” all together to make our Piedmont and our Italy shine in the memory of Primo Nebiolo».

This is the comment by Riccardo D’Elicio (vicar vice president of WUG Torino 2025 and president of Cus Torino), who led the delegation of the organizing committee in today’s visit: «I had the impression of two communities that have a great passion for Torino 2025 project in both Pinerolo and Torre Pellice. As OC, we will ensure that the excellences of these territories, with an amazing cultural background and extraordinary also at the culinary level, can attract the interest of many people and the Fisu will note that these territories can leave an important legacy in terms of the link between sport and universities for the future. I thank the two mayors Luca Salvai and Marco Cogno for their great commitment in this project that we are carrying out together».

The following appointment on the Road To 2025 calendar is set for next month. In fact, the official visit of the Fisu delegation to Turin and to the other four municipalities involved in the XXXII World University Games Winter is scheduled from May 2 to 7: Bardonecchia, Pragelato, Pinerolo and Torre Pellice. 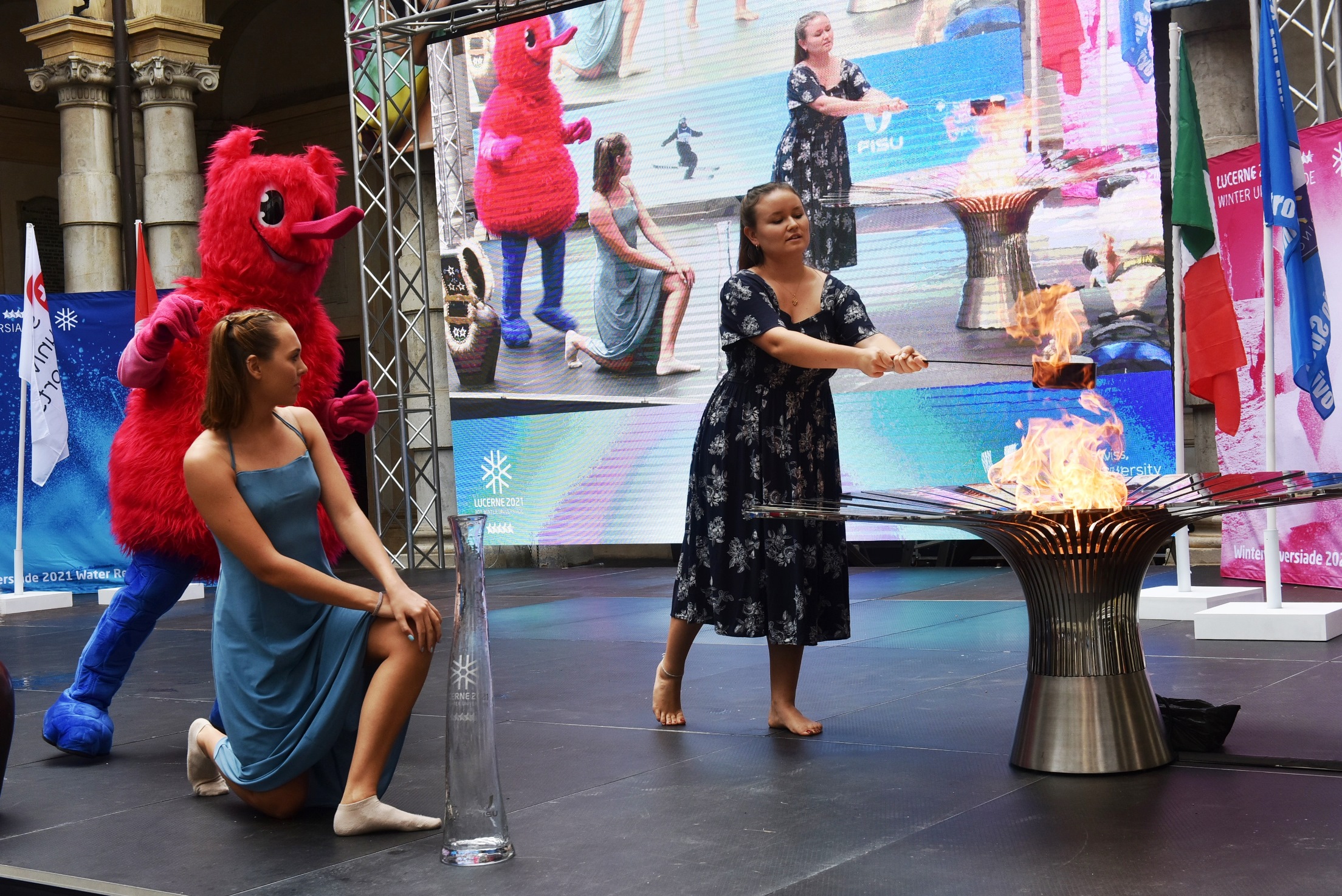